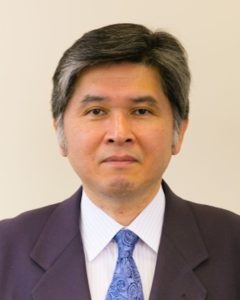 Yoshihiro Ito was born in Gifu, Japan, in 1959. He received his Bachelor’s (1981) and Master’s (1983) degrees in polymer chemistry at Kyoto University and was awarded a doctorate in engineering from the same university in 1987. Since then he has held a number of posts at various institutions including Research Fellow of the Japan Society for the Promotion of Science (1987), assistant (1988) and associate (1996) professor at Kyoto University, research fellow at the University of California, Irvine (1992-1993), professor of the University of Tokushima (1999), and Project Leader at the Kanagawa Academy of Science and Technology (2002).

His research focuses on biomaterial science, regenerative medical engineering, combinatorial bioengineering for the creation of functional polymers, and soft nanotechnology.