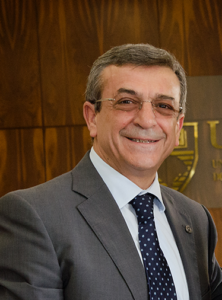 Member of the International Advisor Board of Sichuan University, Chengdu, China (Since July 2016)

Publications include over 300 papers on international scientific journals and book, 18 patents, over 400 presentations at international and national conferences, and over 130 invited lectures.