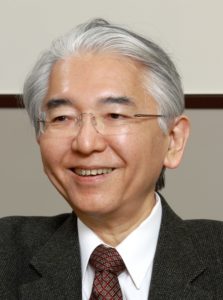 Dr. Kazunori Kataoka is a Senior Vice-President and a Director General of Innovation Center of NanoMedicine (iCONM), Kawasaki Institute of Industry Promotion. He is also a Professor at Policy Alternatives Research Institute, The University of Tokyo.